FYI, this article from Business Insider is about pretty much the latest in peer to peer money transfers.

Zelle is a safe way to send and receive money, but beware of scammers

There’s no shortage of peer-to-peer digital payment apps; in 2017, Zelle joined the ranks of services like PayPal and Venmo as a simple way to send and receive money via your mobile device. Unlike the alternatives, though, Zelle is backed by hundreds of banks and directly transfers money between accounts in minutes.

But read the entire article before using.

How can it be done any better than this?

Something to brighten your day…

Well worth a few minutes of your time:

How to Wash Vegetables and Fruits to Remove Pesticides

Here’s a great article from the Food Revolution Network.
How to Wash Vegetables and Fruits to Remove Pesticides

An important takeaway for me is this: 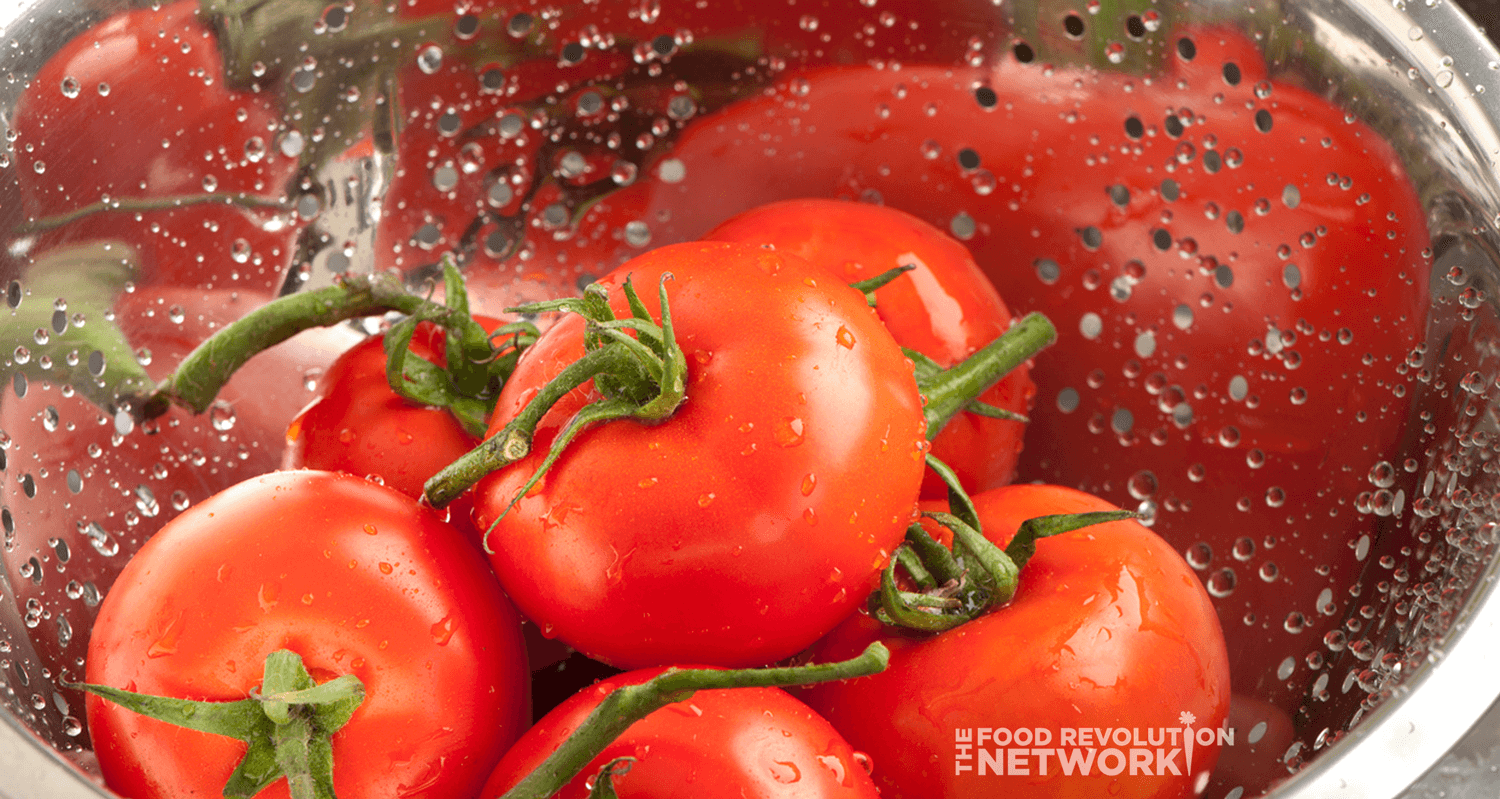 There is some debate in the culinary world about how to clean mushrooms.

Some chefs prefer to gently wipe mushrooms with a damp towel. However, to clean mushrooms thoroughly, you can gently scrub mushrooms using a mushroom brush and then rinse them quickly under running water. After that, blot the mushrooms dry with a clean kitchen towel or paper towel.

How to Wash Fruits 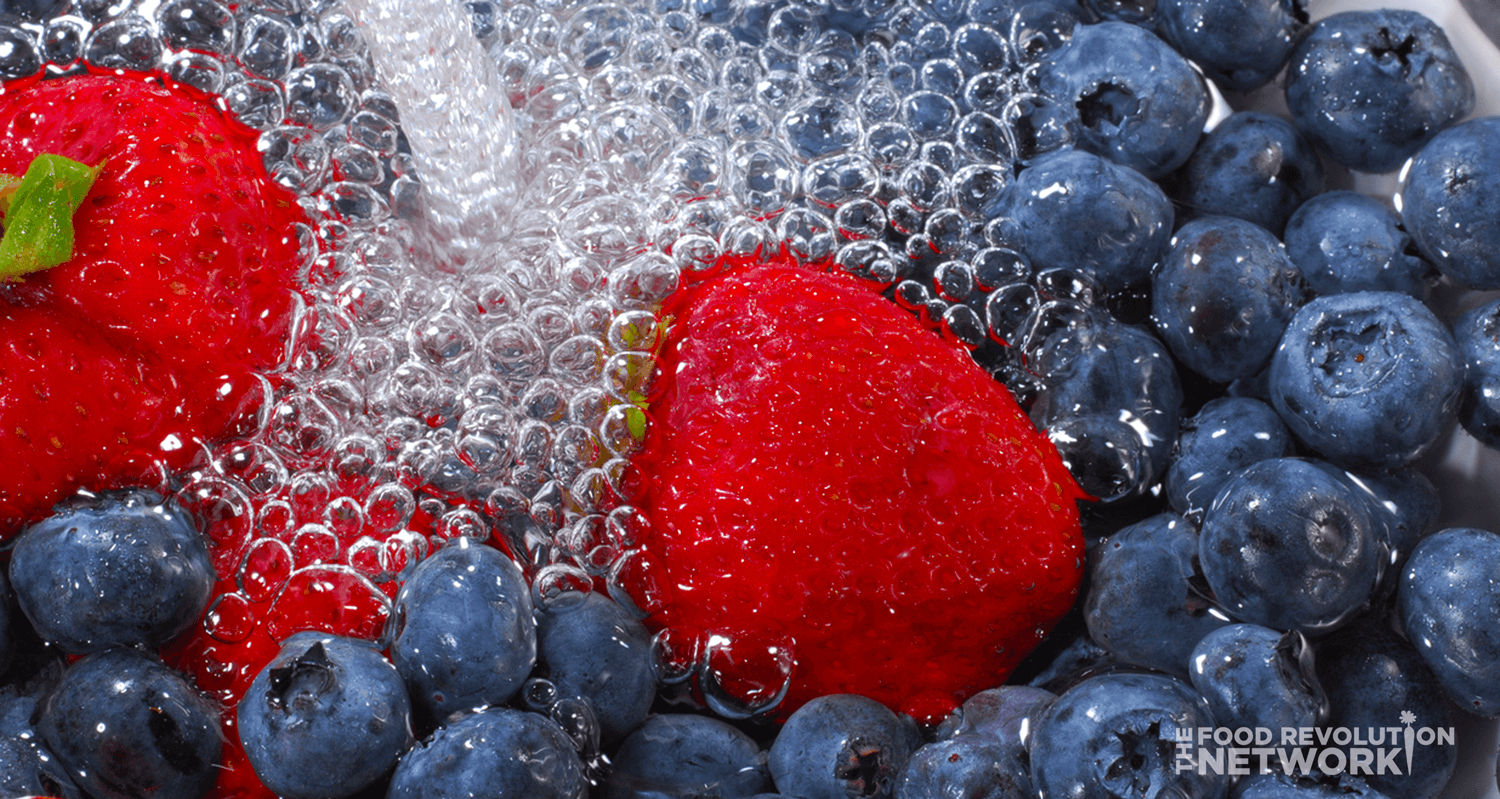 Smooth skinned fruits, such as apples, nectarines, and cherries, can be washed in a baking soda bath the same way as veggies.

Berries can be rinsed under cold water in a mesh strainer, then gently patted dry with a clean kitchen towel or paper towels just before you intend to eat them.

Although your instinct may be to rinse off berries when you bring them home, doing so actually increases moisture and accelerates spoilage, microflora, and mold. Which is why it’s best to rinse them soon before you eat them.

Snakes out early this year

I came upon this rattlesnake while walking along the Rillito Rive trail on February 15.

Is it necessary to force vaccines on children?

health and draws some surprising conclusions. It needs to be widely distributed and read.

Posted in General Interest, Health and Wellness, Politics and Religion

Eyes on the road

Posted in General Interest, Health and Wellness, Security and survival

Last June (2019) I was privileged to experience this little adventure with friends in northern Greece.

An exquisite film in every aspect

The Biggest Little Farm is inspiring, hopeful, suspenseful, emotional, and beautifully crafted. It demonstrates what is possible when we work with nature instead of trying to conquer it.

Five elder women in one of the highest-cost urban areas in the United States are banding together to build the intentional retirement community of their dreams.

San Francisco Bay Area residents Mary McDonald, Barbara Reusch, Alisa Foster, Harriet Tubman Wright, and Ina Clausen  were all concerned about where they would be living in 10 or 20 years, who would be helping to care for them as they aged, and how they could achieve their desire to age in an intentional community — especially given soaring housing costs. Hibiscus Commons, which is slated to be the first elder cooperative created in partnership with the Bay Area Community Land Trust, was born out of their conversations.

“If you are a homeowner, you may have the luxury of aging in your own home, but this isn’t the case for a lot of lower-income elders who have never been homeowners,” said co-founder Mary McDonald. “Even for those lucky enough to stay in their own homes, it can be lonely and isolating to age on your own, and expensive to get in-home care.”

Aging with security and dignity can be difficult or even impossible for some seniors. The fastest-growing segment of the homeless population is people older than 55, and that cohort is likely to keep growing as the U.S. ages. The number of Americans aged 64 or older will nearly double by 2030 from 20 years earlier, to 70 million. In the expensive East Bay, the problem is acute. “Almost half of the Oakland homeless population became homeless after the age of 50,” said Harriet Wright.

Hibiscus Commons, a self-managed elder cooperative and intentional community, addresses all of these things: the isolation that comes with aging, the insecurity of housing and living on a fixed income in an area with one of the highest costs of living in the U.S., and accessing the care needed as one grows older.
Read more…